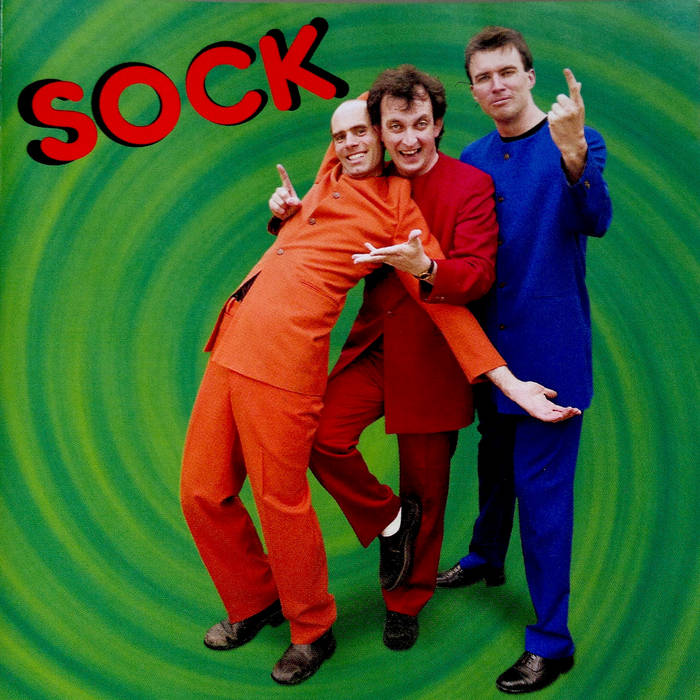 Acapella trio, Sock was formed in 1997. It was preceded by a group called Milo, formed by David O'Brien (of Burst), Mal Webb (of Oxo Cubans) and Duncan Neil. Duncan and Mal were both into exploring the instrumental side of the voice and their meeting was an explosion of ideas and swapping of tricks. When Duncan sadly left, Dave and Mal sought the vocal and arranging prowess of Reg Ellery (of The Phones and Polyphony) to join the group. Thus Sock was born. The group made the most of the fact that all the members could fulfill any role in the group (bass, lead, beatbox, other stuff), so there's a lot of rapid part swapping going on. They're pretty funny too. They performed at several acapella/folk/comedy festivals around Australia for a few years. Although they've never officially disbanded, they haven't sung together for almost a decade now. There may be more!

Recorded and mixed by Mal Webb. Mastered by Stephen Joyce.

all over the place folk ridiculously eclectic acapella beatbox Melbourne

Bandcamp Daily  your guide to the world of Bandcamp

Khruangbin and Greg Foat stop by with their amazing new LPs.